Christian Leaders Alliance is Actively Recruiting Christians to be Trained and Ordained for Ministry!

How does Christian Leaders Alliance support its members?

Connection to a global ministry movement

Connection to other ministry leaders

If you know of someone in the Christian Leaders Alliance Ordination Directory who is no longer living a life in accord with an ordained minister, please contact rsullivan@christianleaders.net. 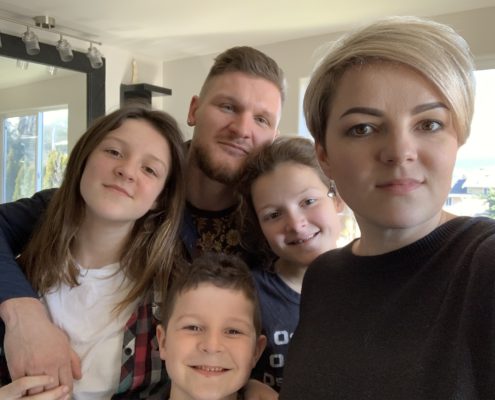 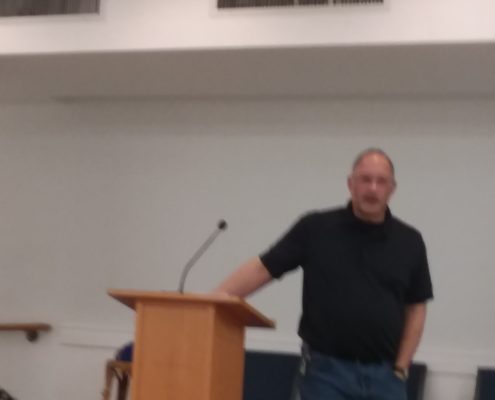 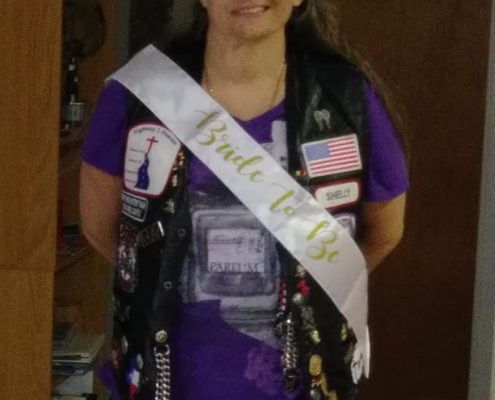 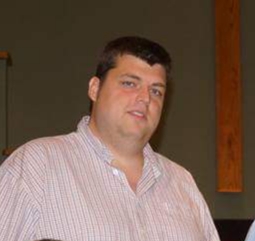 Credible Ordination Journey My name is Nathan Austin, and I am thankful for this credible ordination opportunity with the Christian Leaders Alliance. I live in Farmland, Indiana. This Deacon Minister Ordination assists my ministry in various…
https://www.christianleadersalliance.org/wp-content/uploads/2019/02/clipic.jpg 241 255 Henry Reyenga https://www.christianleadersalliance.org/wp-content/uploads/2018/04/Christian-Leaders-Alliance.11-300x135.png Henry Reyenga2019-03-11 12:24:052019-03-11 12:24:05Credible Ordination Journey 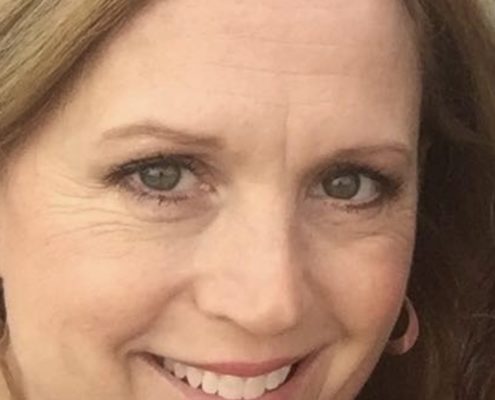 Ordained Women Minister My name is Heather Goode, and I am called to be an ordained women minister. I am 49 years old and from Santa Cruz, California. I have been married for 29 years to my husband, Tom. We have three awesome and dynamic sons…
https://www.christianleadersalliance.org/wp-content/uploads/2019/03/arukah-photo-profile.jpg 1121 1091 Henry Reyenga https://www.christianleadersalliance.org/wp-content/uploads/2018/04/Christian-Leaders-Alliance.11-300x135.png Henry Reyenga2019-03-08 14:00:122019-03-08 14:00:12Ordained Women Minister: Freedom for Captives 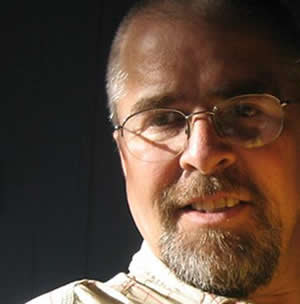 Formal Deacon Ordination My name is Joe Goodale, and I live in Tucson, Arizona, in the United States of America. This Deacon Ministry Ordination is merely a confirmation of my ministry work. I already have been performing ministry work over…
https://www.christianleadersalliance.org/wp-content/uploads/2019/03/JoeGoodale.jpg 304 300 Henry Reyenga https://www.christianleadersalliance.org/wp-content/uploads/2018/04/Christian-Leaders-Alliance.11-300x135.png Henry Reyenga2019-03-07 15:09:132019-03-07 15:09:13Formal Deacon Ordination 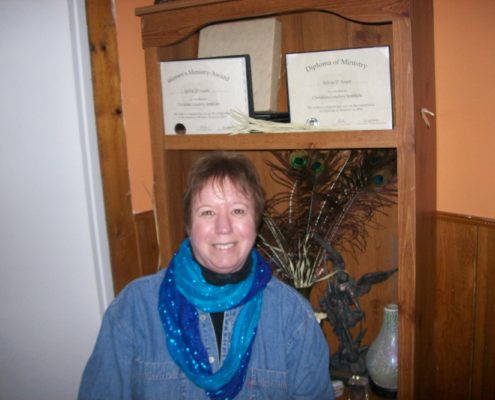 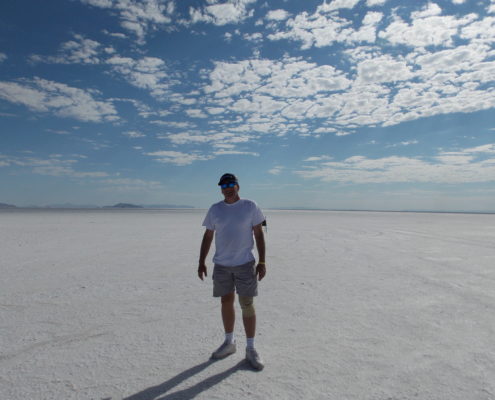 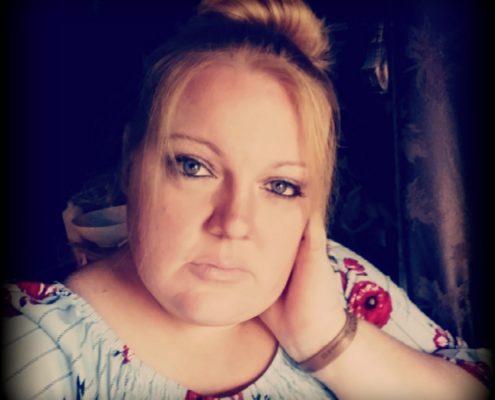 Christian Leaders Alliance (CLA) is blurring the line between clergy and laity. CLA is passionate that local revival leaders are identified, trained with high-quality classes, and mobilized in their local communities. You do not move away from your center of influence, but stay where you are to champion more gospel impact!

CLA goes back to how the early church mobilized local leaders.

now to begin your generosity-driven ministry training. Then, you can study all the classes free after you finish the introductory class. Then you only need to take one more class and you can apply for CLA recognized ordination that is connected to local Christian leaders.

History of the Ordained Minister in the Early Church

The line between clergy and laity was blurry in the first two centuries of the church. In the 300s, around the time of Roman Emperor Constantine, churches stopped identifying local leaders out of their congregations. Instead, they began “calling” them from other places. Eventually, the church hierarchy placed the clergy.

The grassroots way was lost.

At the time of the early church, local churches planted leaders everywhere by generously ordaining deacon ministers. The deacons were the ministers. In fact, the word “minister” is the Latin translation of the Greek word “deacon.” These “deacon ministers,” men and women, were heroes of faith. Few were ever paid. Many died as martyrs.

Christian Leaders Institute is exponentially training and mobilizing Christian leaders through online training. The Christian Leaders Alliance is recognizing these local “deacon ministers! A locally ordained minister is ordained as a partnership between CLI-CLA and local mentors, pastors, and leaders.